Since 2015, the Hungarian government has begun to invest massively in education, particularly in tertiary (university) education. These investments, which account for a significant part of the Hungarian budget, indicate an approach that Blue Europe considers favourable, particularly in terms of the development of advanced technical skills. The latest Education GPS shows very goods results, especially in vocation school and secondary education results, thanks to the annual average 2.1% GDP net investment on education. [1]

This expansion of education facilities by the Fidescz government has been noted also by the European Union : for instance, the European Commission released its 2018 European Semester country report for Hungary in March 2018. The report comes up with a modestly positive economic outlook for the country, regarding education. As most policies investment and economic growth are also being fueled by EU funds, representing around 3% of annual GDP over the period of 2014-2018 and 43% of public investment. More recently, the European Investment Bank released a loan of 150M euros to enable the modernisation of primary school infrastructure. The EIB loan will facilitate new capacities in the primary and secondary education and in particular will allow pupils currently schooled in mobile containers to move in to new, modern school buildings; investments will increase the social opportunities and future employability of children. Access to modern sport infrastructure will also contribute towards better public health in Hungary by allowing young Hungarians to meet the sport education requirements of the national curriculum and engage in popular sports. This apparently original choice is in truth a symbol of the alignment of the Hungarian education system with the German system, at least for the education part, which produces some of the best results in terms of chrono-biological efficiency.

One of the most symbolic mesure was the opening in 2019 of a Technical Institue at the Debrecen university, where the  allocated HUF 35 billion (EUR 106m) for supporting a complex education and school infrastructure development program in Debrecen, eastern Hungary. The government program states that the program includes setting up an automotive laboratory and a technical faculty wing at Debrecen University, and launching technician training in local vocational education next September.he government has also launched a HUF 130 billion local infrastructure development program aimed at turning the region into an international business, education and innovation hub. BMW will also start building a new-generation plant in Debrecen next spring.[2]

Ultimately, one of the achievements of the Hungarian government is the upward trend in the international rankings of Hungarian universities, which until a few years ago were at the level of some less developed countries. Recently, the Semmelweis University has managed to rank the 318th-best university in the world, after jumping 61 places from last year. Most of its success came in the field of research, two-thirds of which is related to clinical patient care.  Last September, speaking at the opening of the school year at the University of Pécs, József Bódis, State Secretary for Higher Education, Innovation and Vocational Training at the Ministry of Innovation and Technology, reported that nine Hungarian universities are in the top 5 percent of the Times Higher Education list, and Hungarian institutions are among the most successful in a European comparison.[3]

If the progress if mostly obvious, not everything is good in Hungarian education. Buried in the 2018 European semester report 2018 for Hungary is the finding that the relationship between a pupils’ socioeconomic background and their educational outcome is the strongest in the EU. The report also confirms some earlier OECD findings – that vocational training provides practical workplace training but includes a limited general education content needed to prepare youngsters for direct access to the labour market. Overall, quality is low and vocational training has become the default education path for children from poor socio-economic backgrounds.[4]

. This massive investment on the part of the Fidesz government is also intended as a tool for youth participation in the general policy of the country. Indeed, the ruling party has decided to take sustainable action to bring young people into politics, starting with its own ranks. Fidesz is, however, a relatively unpopular party among young people, with figures to back it up: in the 2018 legislative elections and the 2019 municipal elections, Fidesz was the party least voted for by voters in the 18-30 age group, where it obtained 37% and 25% of the vote respectively.

What the Hungarian press has called Fidesz’s “rejuvenation”, or strategy for winning over young people, began to be implemented in the second half of last year. And the strategy is working, both politically and socially. Momentum and Jobbik are the political parties most present in Hungarian universities, in terms of associations, organisations and activism, but their duopoly has started to come under increasing pressure from Fidesz. This is the case, for example, of the Mathias Corvinum Collegium, whose reputation as a historical incubator of activists and politicians has spurred the ruling party to invest “billions of forints […] in recent months” in the facility. The background to the shower of money, essentially sent in the form of donations, is the appointment of Balazs Orban, secretary of state in the prime minister’s office, as president of the college’s steering committee last July.

The rejuvenating cure could work, because, according to Istvan Tozsa, an eminent geographer at Corvinus University in Budapest, the Magyar people tend to be conservative and “the students’ resistance stems from a lack of knowledge and susceptibility to manipulation”. Fidesz, according to Tozsa, ‘has not lost the young people, who only need to grow up’.

In any case, beyond the political reasons for Fidesz’s action, which Blue Europe does not judge by virtue of our policy of neutrality, education in Hungary can only see better days. 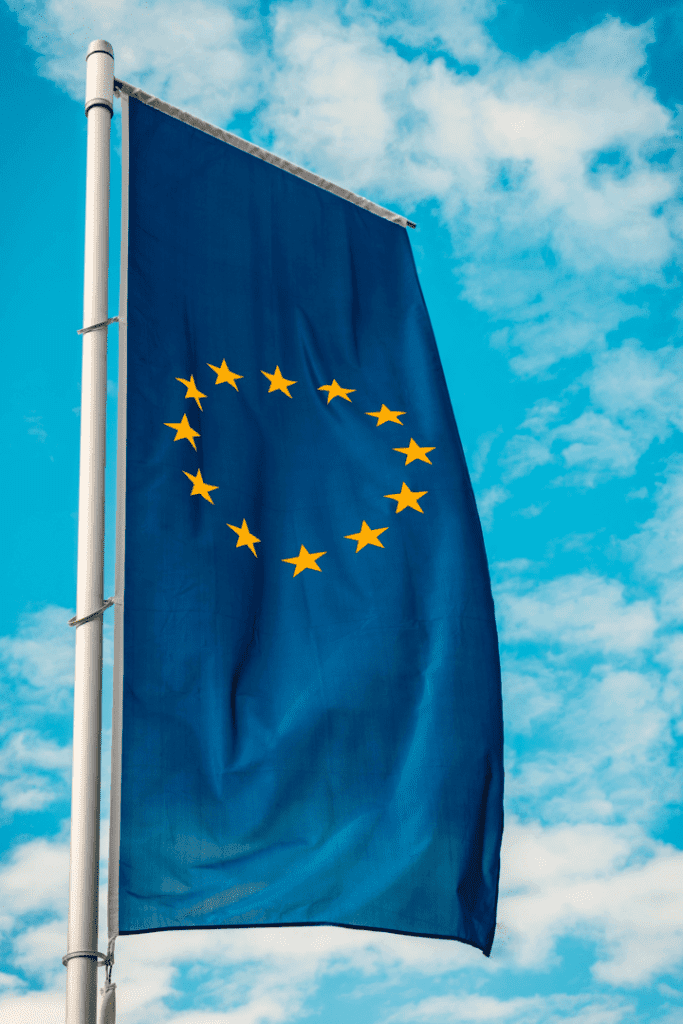 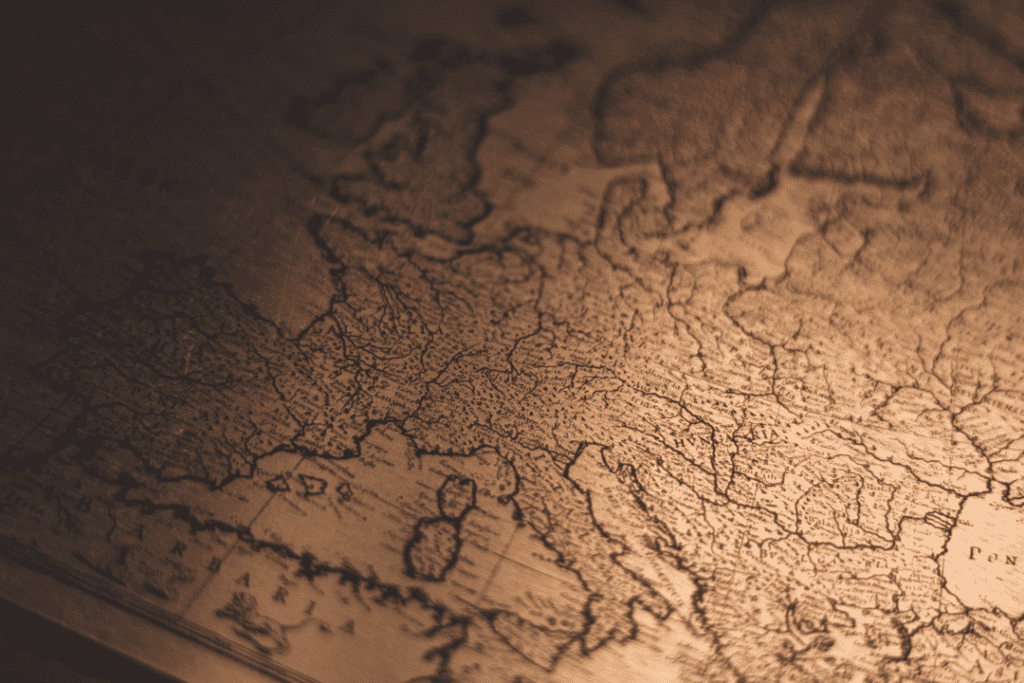 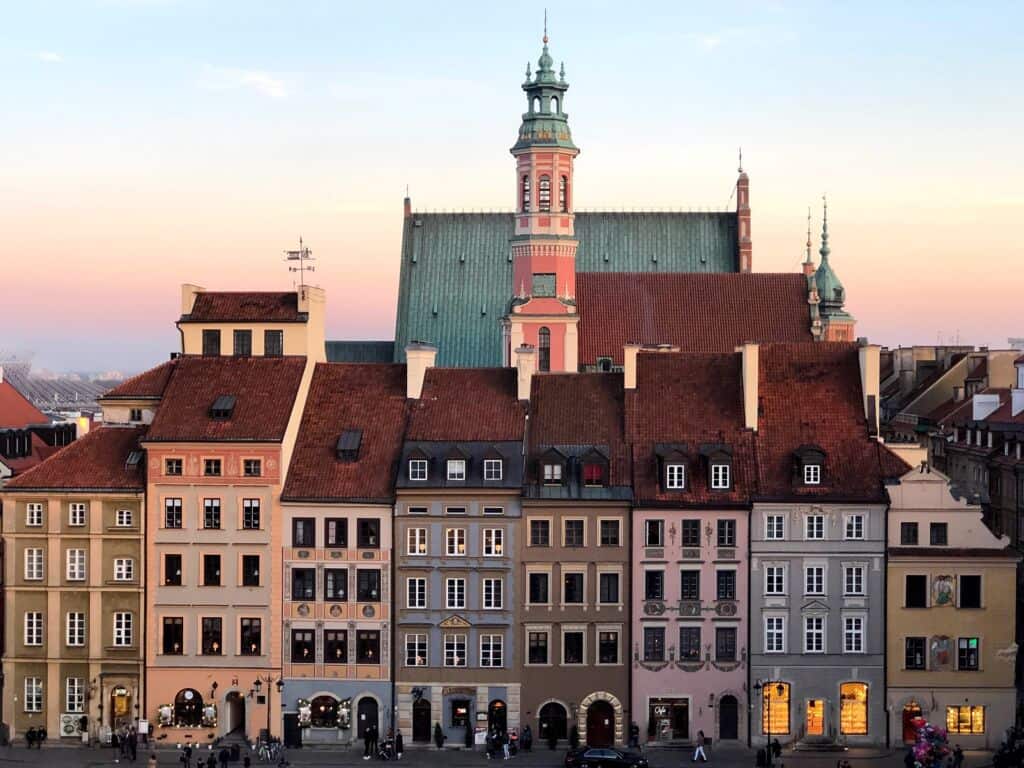 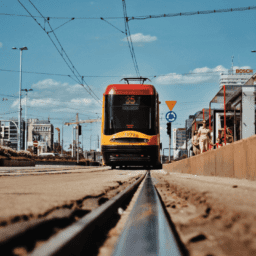 Central EU economies are projected to grow by 3.6 percent this year, as the effects of the pandemic gradually wane. But how these economies have resisted?