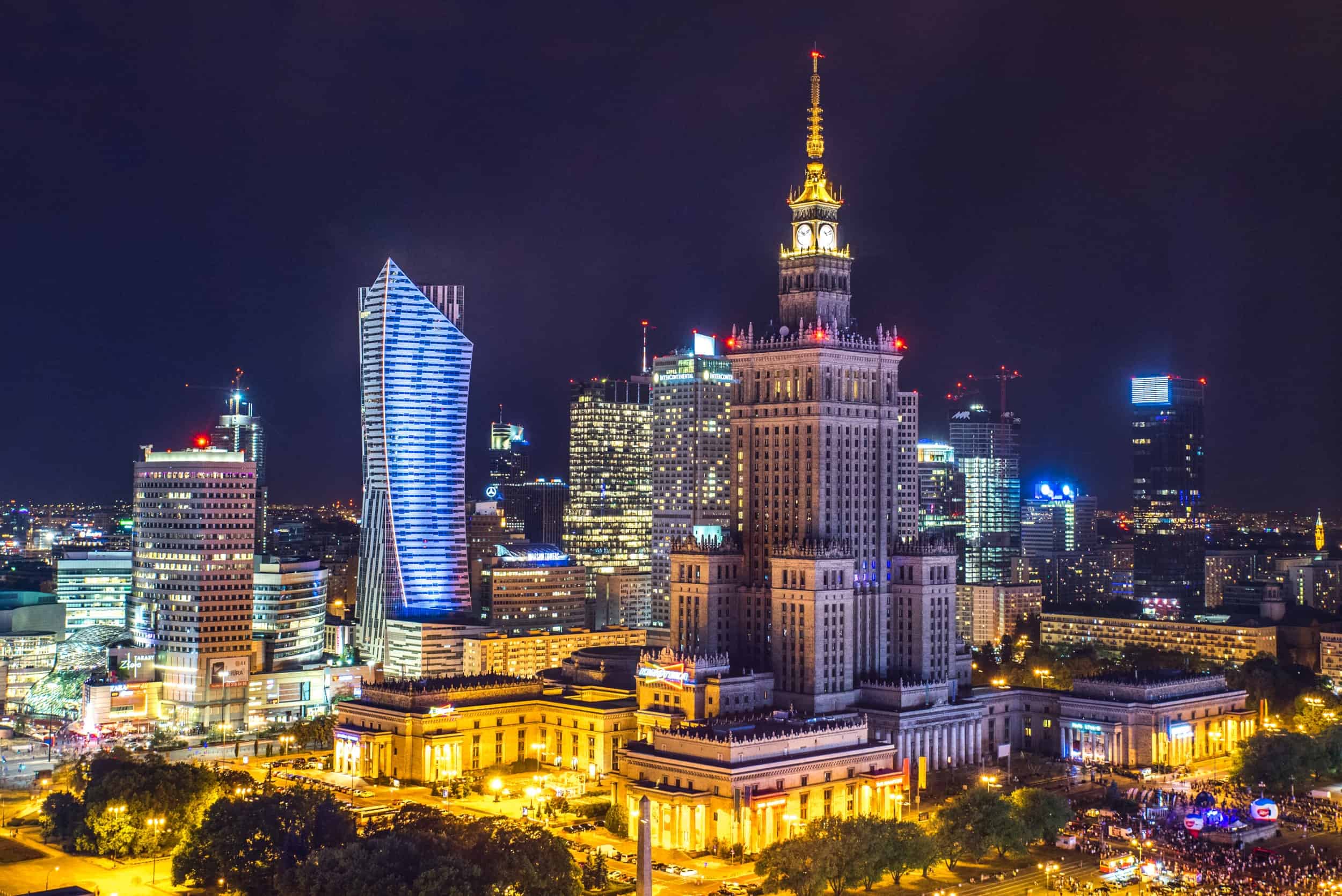 Selected Polish government’s initiatives towards the implementation of Industry 4.0

The Polish economy is still significantly behind other European countries in terms of Industry 4.0 implementation. The Polish government has become increasingly aware of the fundamental importance of modernizing its industry in order to ensure its economic sustainability. Having a competitive industry is of paramount importance for any country, in terms of foreign investments, the creation of jobs, and even economic independence, this is why this issue has become one of the top priorities for the Polish government.

The main dangers for the Polish economy if it does not modernise its industry are 1) the marginalisation, due to the removal of Polish firms from global supply chains, 2) manufacturing reshoring, due to the decline of comparative advantage, 3) labor market imbalance, as a consequence of a shrinking labour force, and 4) a brain drain, as the insufficient modernisation of the industry will result in a lack of well-remunerated positions for the most talented Polish individuals, who will be consequently inclined to work abroad. In order for the Polish economy to avoid those risks, the key technologies such as AI and automation have been identified in order to prepare large-scale platforms, funding for innovative projects, rewards, and financial help for automation and numerous other plans.

The 2020 Strategy for Sustainable Development (SSD) (with a 2030 perspective) was adopted by the Polish Council of Ministers in 2017. SSD defines specific areas of the country’s development and the challenges facing the Polish economy. The areas of development include the reduction of the gap between rural and urban areas by improving the infrastructures in rural regions (p.12), but also areas concretely related to the implementation of the Industrie 4.0, such as digitization, including the threats linked to it, such as possible job losses (p.4). This initiative shows the government’s willingness to tackle the issue of infrastructural and technological gap between first of all other European countries and Poland, but also between Polish regions themselves. The overall transition of an industry requires numerous factors, and the quality of general infrastructures of a country is of major importance in order to launch the process of transition.

One of the main plans launched by the Polish government in order to tackle the Polish delay in the implementation of Industrie 4.0 is the “Platforma Przemysłu Przyszłości” (Future Industry Platform). This platform was created to strengthen the skills and competitiveness of companies operating in Poland by supporting their transformation to Industry 4.0. The Industry of the Future Congress accompanies entrepreneurs in the process of green and digital transformation. It focuses on campaigns of awareness-raising, as well as knowledge transfer from different sectors, but also on the training of researchers and the creation of tools enabling digital transformation (Platforma Przemysłu Przyszłości, n.d.).

This platform is destined to the Industry and funded by the state. Those funds are used in order to boost the Industrial sector by attracting new investors as well as speeding up the process of transformation towards Industry 4.0. Those funds are not only destined to the SME’s, which are central to the transformation, but also to innovative “dometic Industrie 4.0 suppliers” (Initiative for Polish Industry 4.0 – The Future Industry Platform, 2018).

To that effect, 5 Working Groups were put into action, focusing on:

-Support of the Digital industry

-Processing of data and Intelligent software

-Human resources as well as education and competences for Industry 4.0

-Legal framework for the functioning of Industry 4.0. (Initiative for Polish Industry 4.0 – The Future Industry Platform, 2018).

As seen on Figure 4.14, this plan presents the advantage of combining measures coming from the government to practical business approaches, while involving all stakeholders, which means a greater cooperation and a likely higher efficiency due to the inclusion of all stakeholders and the use of practical methods, which should allow for a coherent digitising strategy. However, the lack of awareness of manufacturers themselves described in the chapter above is viewed as a major drawback.

The results expected by the Polish Government by 2030 are the following:

The Polish Government also has thought of tax alleviating methods in order to encourage manufacturers to convert to the Industrie 4.0. One of them is a tax relief for the atomisation of their processes. Since 2021, entrepreneurs are able to have a 50% tax base deduction for the purchase of robots as well as equipment such as running tracks and rotators and safety accessories, and even for the training of employees to the new equipment. This was put in place in order to increase Poland’s poor proportion of 42 robots per 10,000 employees (Navva.org, 2018).

In 2016, Poland’s Prime Minister Mateusz Morawiecki nominated an “Industrial Transformation Team” (Zespół ds. Transformacji Przemysłowej). The objectives of the creation of this Team are to develop initiatives aimed at the digital transformation of the economy, in compliance with the principle of sustainable development, as well as to present proposals for activities aimed at the digital development of industry, with the help of experts from leading IT companies (miir.bip.gov.pl, 2020).

Furthermore, as part of the National Refunding Plan (Krajowy Plan Odbudowy – KPO) which is a fund of 158.5 billion zlotys from the European Union allocated with objectives as digitalisation (20.8% of the fund’s allocation).

One of the driving forces of the pursuit of the implementation of the Industrie 4.0 in Poland is the Polish Agency Enterprise Development, which is focused on the development of the infrastructures, promoting innovation, improvement of skills and labor and research. It is financed by EU funds and offers financial aid to companies in their process of automation and digitization (PARP, n.d.).

After having discussed some of the plans that were implemented by the Polish Government which are aimed as incentives to encourage businesses individually to modernize their chains of production and could be seen as “emergency” or “short term” solutions, it is also relevant to discuss the Government’s efforts to encourage the long term pursuit of innovation through aid for Research and Development.

Figure 4.15: Gross domestic expenditure on research and development (GERD) as a percentage of GDP in Poland from 2000 to 2020

As seen on fıgure 4.15 the gross domestic expenditure on research and development (GERD) has increased significantly in 20 years, going from 0.64% of the GDP, to 1.39% in 2022. Some of the objectives of Poland’s R&D innovation policy are the transformation towards industry 4.0 (which includes research in Artificial intelligence and the creation of an AI school), training on digitalisation destined to entrepreneurs, and the support for start-ups and new technologies. However, as stated previously, with the project “Future Industry Platform”, the Polish Government committed itself to increasing the share of R&D expenditure to 2% of GDP, which is a significant increase.