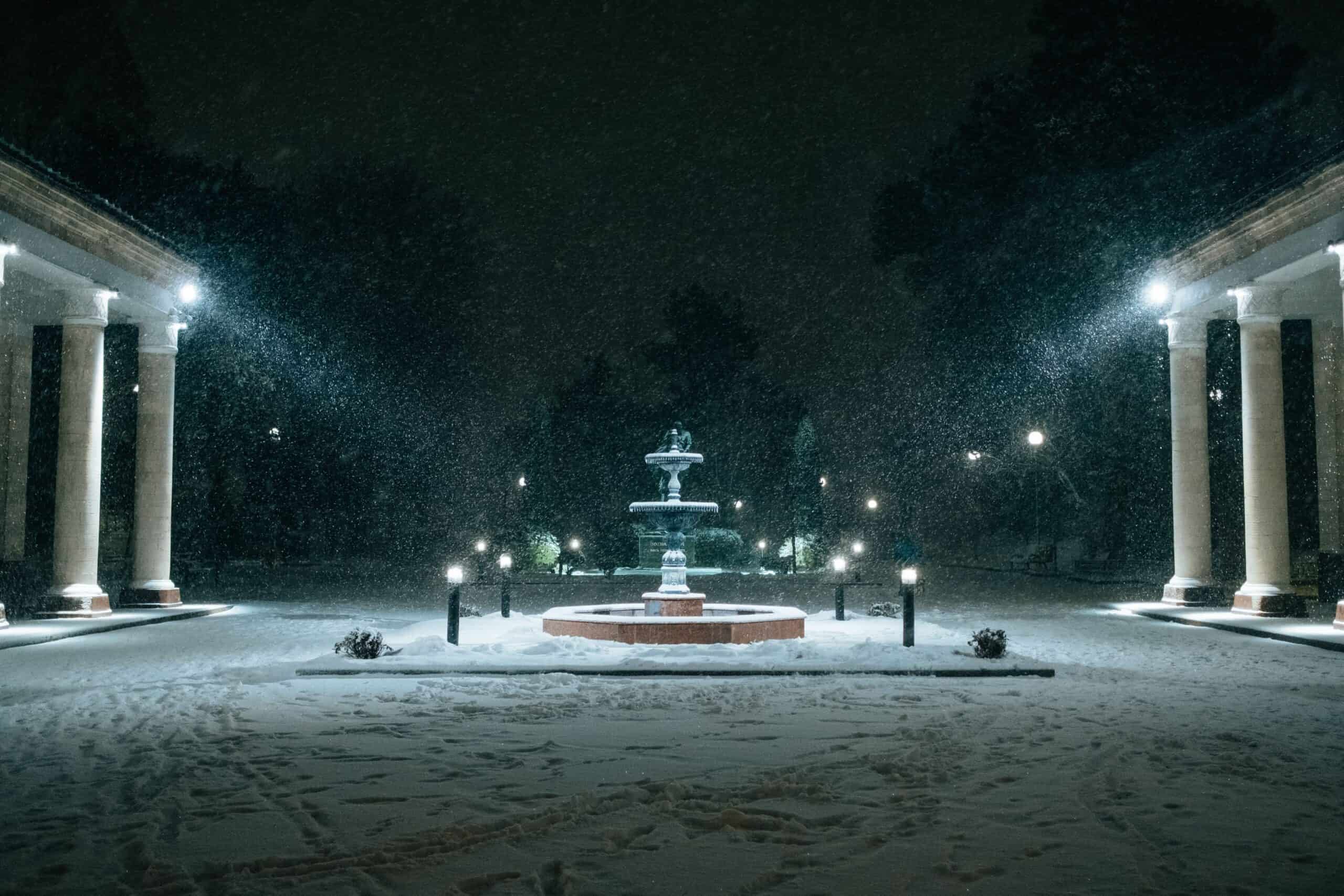 Statement – We suggested the right partnership

By Léo Portal2022-12-12Statements and Events
No Comments

We are delighted to announce that the suggestions we proposed to alleviate Moldova’s energy crisis in a previous article are being adopted, strengthening public relations and cooperation between Romania and Moldova on energy matters:

“Moldova’s energy security is a top priority. For high-voltage hook-ups between Moldova and Romania, a back-to-back station is required. The majority of these projects are funded by international financial institutions, such as the World Bank, the European Bank for Reconstruction and Development (EBRD), and the European Investment Bank (EIB). For synchronous connectivity with Moldova and Ukraine to ENSTO-E, more infrastructure investments and upgrades are required. There is also the possibility of Development Finance Corporation support.

Implementation of the Third Energy Package in the gas sector will create prospects for the supply and trading of natural gas from alternative sources in Western Europe or in the countries of Romania and Ukraine. Increasing energy costs and Moldova’s initiatives to diversify its gas and electricity sources present an opportunity for alternative energy suppliers.” 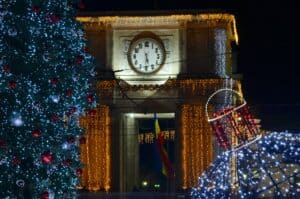 We are relieved to understand that lately, Romania has begun delivering natural gas to Moldova, which is straining to satisfy energy demand in the midst of the Russian invasion of Ukraine. On December 3, gas began to arrive via a pipeline connecting the eastern Romanian city of Iasi to the Moldovan border town of Ungheni.[1] It was announced saturday by Romanian Transgaz system operator for the Agerpres.[2]

The first gas exports to Chisinau arrive at a time when Moldova’s energy infrastructure is under great strain from Russia, which has delivered only half of the contracted volumes since November’s start. Supplementally, as a result of Russia’s severe missile attacks, Ukraine is no longer able to send energy to Moldova, which was forced to seek out supplies in Romania.

In contrast to natural gas, the electricity supply line from Romania to Moldova goes through Ukraine, making it susceptible to war-related disruptions. Further investments would be needed in order to stabilize electrical needs of the region.

We truly hope that through extensive cooperation with neighbouring countries, primarily Romania, but also benefiting indirectly from new Romanian partnerships – such as the one with Greece – Moldova will able to reach a truly diversified supply to fulfil energy needs of its population.

For instance, the Vertical Memorandum that provides more gas flow to Romania – whose agreement was also sealed in Athens last week[3] – and recent visit of President Klaus Iohannis to discuss the delivery of natural gas from Greece to Moldova,[4] are clear indicators that the situation is under control and that promising solutions will bring more stability.

Léo Portal is currently a PhD student in political science at the European University Institute. He holds a Bachelor's degree in Political Science and Economics from the University of the West in Trollhättan, Sweden, a Master's degree in International Administration from the University of Gothenburg, Sweden, a Master's degree in Public Policy Management from Fudan University in Shanghai, China and a Master's degree in Political Science from the European University Institute. His previous academic work has focused on Franco-Russian relations during the Crimean crisis and the causes of corruption in EU member states. His current research focuses on the links between technological revolutions and public administrations, more specifically on the development of European smart cities and their consequences on social issues. Léo Portal is also a strategy and communication consultant for politicians and think tanks (strategiepolitique.fr)