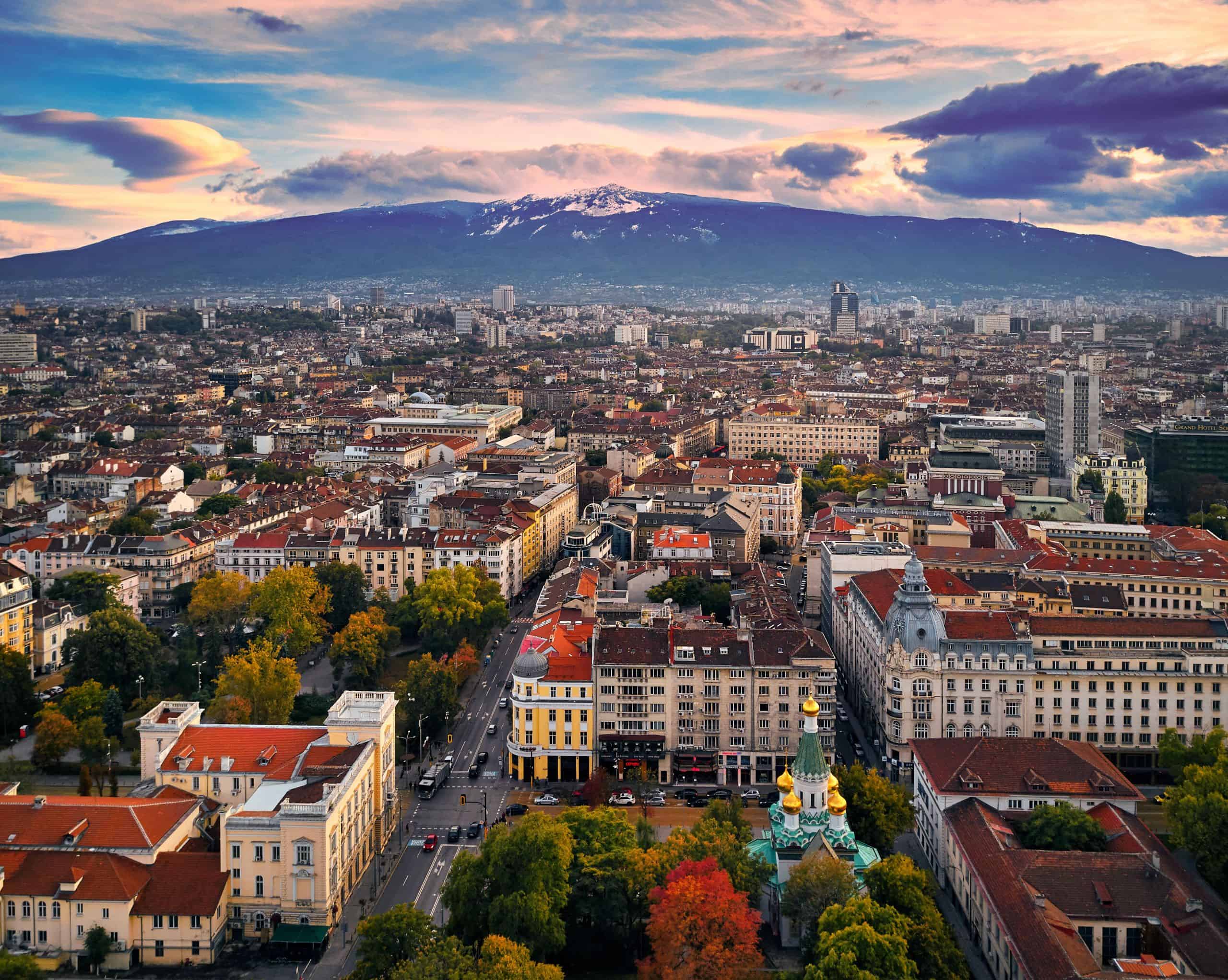 After six years of strong house price rises, Bulgaria’s housing market remains vibrant. The nationwide house price index rose by 7.51% (6.83% inflation-adjusted) during the year to Q1 2021, accelerating from a y-o-y rise of 4.7% during the same period last year, which was the strongest house price growth in three years.

In recent years almost zero interest rates on bank deposits have encouraged people to invest in real estate. That’s why the housing market started to rise in 2014 and has been accelerating ever since, recovering from a massive crash after the boom from 2000 to 2008, when residential property prices surged around 300%.

The economy is projected to grow by 4.6% this year and by another 4.1% in 2022, after declining by 4.2% during 2020  In Q2 2021, Bulgaria’s economy expanded by 9.9% from a year earlier, following a 1.8% contraction in Q1, according to NSI. It was the first quarter of y-o-y expansion in five quarters, mainly due to the low base effect from the pandemic shock last year.

Bulgaria’s Housing Market – Is It Improving?

Demand has been exceeding supply For several years now. The demand for housing has significantly exceeded the supply, and this imbalance in the Bulgarian real estate market will continue from 2022-2023. Demand is fueled by the factors described below.

Recently, the low profitability of bank deposits has become more and more evident in Bulgarian, as banks are introducing payments for large amounts of deposits, making keeping money in a bank unprofitable. Against the background of the negative profitability of term bank deposits, real estate becomes a profitable investment: it can be rented out with an annual yield of 5-7%, and after a few years it can be sold at a higher price.

Global inflation and a sharp rise in prices for building materials has created a sharp turn and can safely call 2021 the year of price growth. And the prices for everything and everywhere are growing. Foodstuffs, cars, machinery, and fuel are becoming more expensive. But building materials have risen in price especially significantly – on average by 20-30%, which means that the cost of construction has increased, which will inevitably lead to an increase in real estate prices. First, new buildings will rise in price, followed by prices on the secondary market.

The increase in incomes of the population in the country and the availability of mortgages is overlapping with inflation, the level of wages in Bulgaria is growing, which increases the number of those who can afford to buy real estate, especially when mortgage lending is available.

Lack of quality properties has been stated by Bulgarian realtors to note increased demand for quality housing, whilst moreover, many are no longer interested in old small apartments, but in more spacious apartments in modern residential complexes. In the context of growing inflation in construction, developers do not have time to meet the growing needs of buyers, which puts a lot of pressure on prices.

So, according to experts, the value of real estate will increase, and the average annual growth in 2022 will be 10-15%, depending on the region and segment. How do buyers and sellers act in this situation?

If you are planning to buy a house or apartment, do not postpone the purchase indefinitely. At the same time, take your time and calmly search for the object that suits you.

Sellers are now in a better position, as they can more easily find a buyer and sell their apartment at a comfortable price for themselves. At the same time, you need to remember that liquid real estate is becoming more expensive in the first place and be ready to negotiate with real buyers.

Bulgaria’s Housing Market – The Malfunction Of Affordable Housing In Sofia

Affordable housing has been a persistent issue across the European Union for the past decade and a lot of capitals have become famous for their absurdly high rental and purchase prices. Meanwhile, Sofia often flies under the radar in that respect, and the conversation on the affordability of housing is almost non-existent, both on the local and international levels.

A major issue is the number of vacant homes in Sofia – 23% according to the last census in 2011. This, however, does not necessarily mean an oversupply in the market as a lot of the homes are simply kept vacant. These include some that are held by investors for speculative purposes. According to Colliers, a real estate company in Sofia, a quarter of all purchases in 2021 were investment homes. 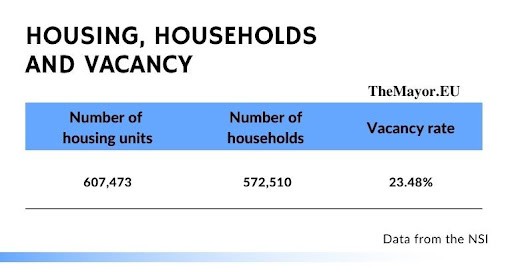 Some experts claim that a lot of people who own multiple homes prefer not to put them on the rental market as Bulgaria’s legislative framework is quite weak when it comes to protecting both renters and landlords.

In Q2 2021, Bulgaria’s economy expanded by 9.9% from a year earlier, following a 1.8% contraction in Q1, according to NSI. It was the first quarter of y-o-y expansion in five quarters, mainly due to the low base effect from the pandemic shock last year. 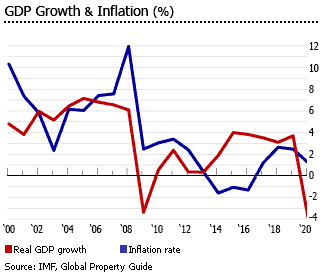 Unemployment declined to 5% in July 2021, down from 7.9% a year earlier, thanks to the government’s job support schemes aimed at helping businesses weather the effect of the pandemic. Nationwide unemployment averaged 5.2% in 2017-20.

Inflation accelerated to 3% in July 2021, the steepest rise since March 2020, amidst an increase in housing and utilities, and transport costs, based on figures from the NSI.